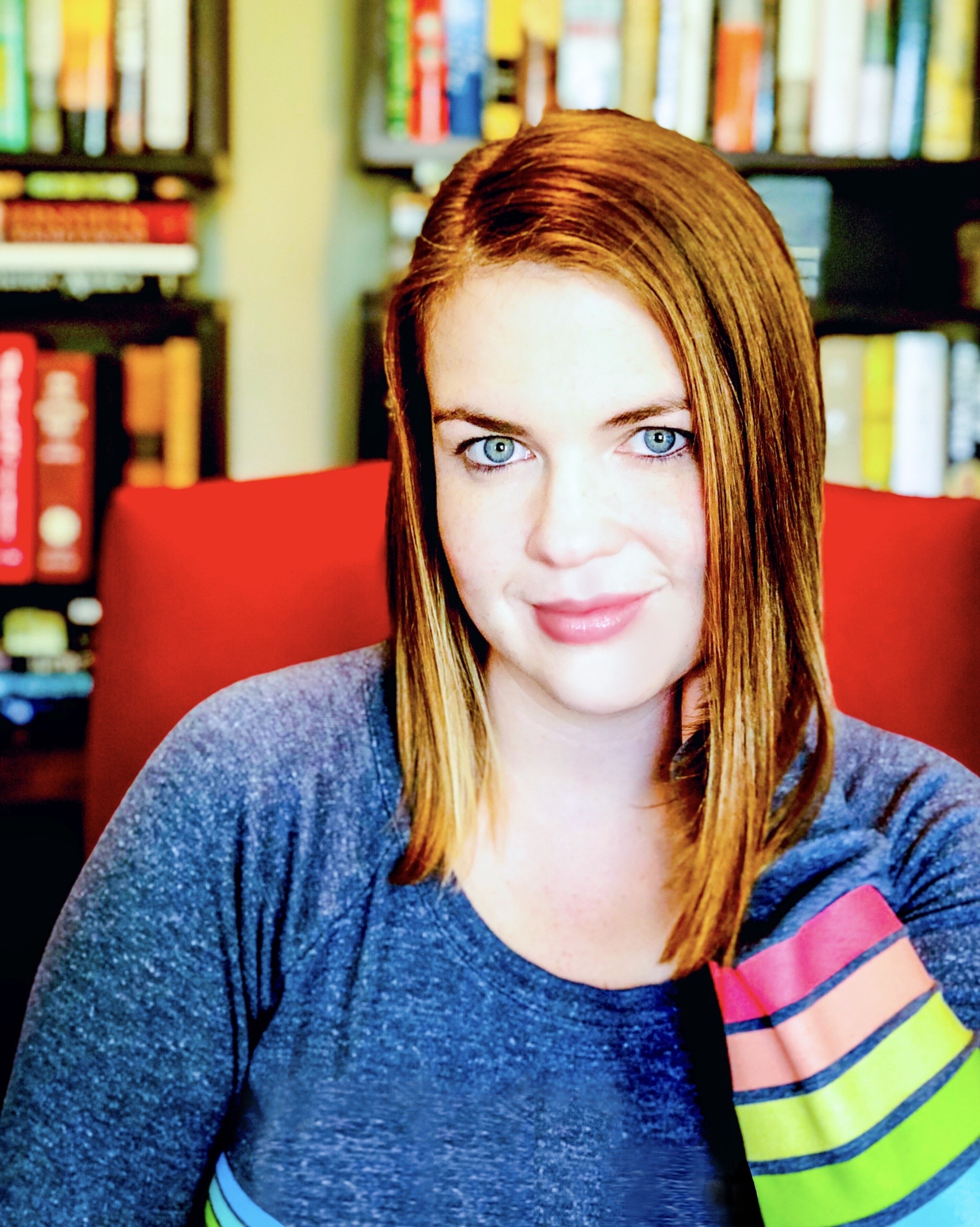 
"Children raised on Columbus’ derring-do will be surprised to learn that, a century before he arrived in this country, the Chinese armada had ships four times bigger than European colonists’ vessels. Bergreen and Fray (Over the Edge of the World, 2009) detail the life of Zheng He, a seven-foot-tall man whose destiny became intertwined with China’s when he was captured and transformed into a royal eunuch. The research for this book must have been as formidable as the voyages, with the authors covering everything from Chinese daily life in the 1400s to shipbuilding and regional politics. It’s never overwhelming, though, since as well as being fascinating on their own, these facts contextualize the swashbuckling drama."
—ALA Booklist Starred Review 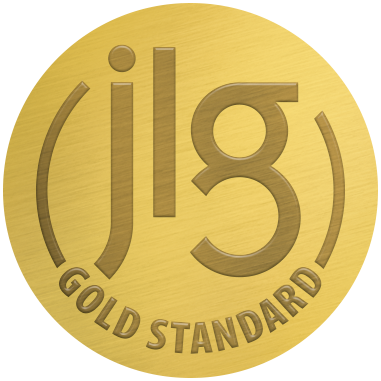 "Congrats! So honored to have SEVEN VOYAGES in our Series Nonfiction category for grades 6-8. We love our middle-grade nonfiction authors and how accessible they make such amazing stories."
- Junior Library Guild


​
THE 21DERS, a group of traditionally published middle grade and young adult authors who are debuting in 2021:
https://the21ders.com