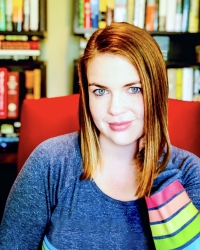 Sara Fray was born and raised in New York City and is a graduate of Columbia University.

After earning her B.A., Fray became an A&R executive at The Orchard where she acquired the rights to Disney Channel star Emily Osment’s #1 Radio Disney hit song “I Don’t Think About It" from R.L Stine's The Haunting Hour: Don't Think About It.

Fray returned to the stacks of Butler library to research and edit a 2011 New York Times Editors' Choice.

In 2013, Fray began her Young Adult adaptation of Bergreen's Magellan: Over The Edge Of The World. The book was published by Macmillan in 2017 and was chosen as a selection of the Junior Library Guild that same year.


Fray is a member of The Authors Guild, PEN America and the Society of Children’s Book Writers and Illustrators. She is married to American Singer-songwriter, Musician, and Record Producer Mark Fray. The Frays live in New York with their daughter, actress Zata Fray, and her two Great Danes. 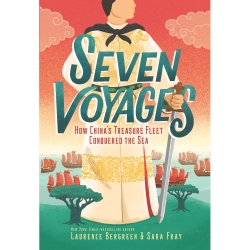 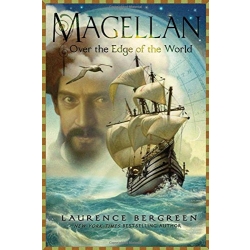